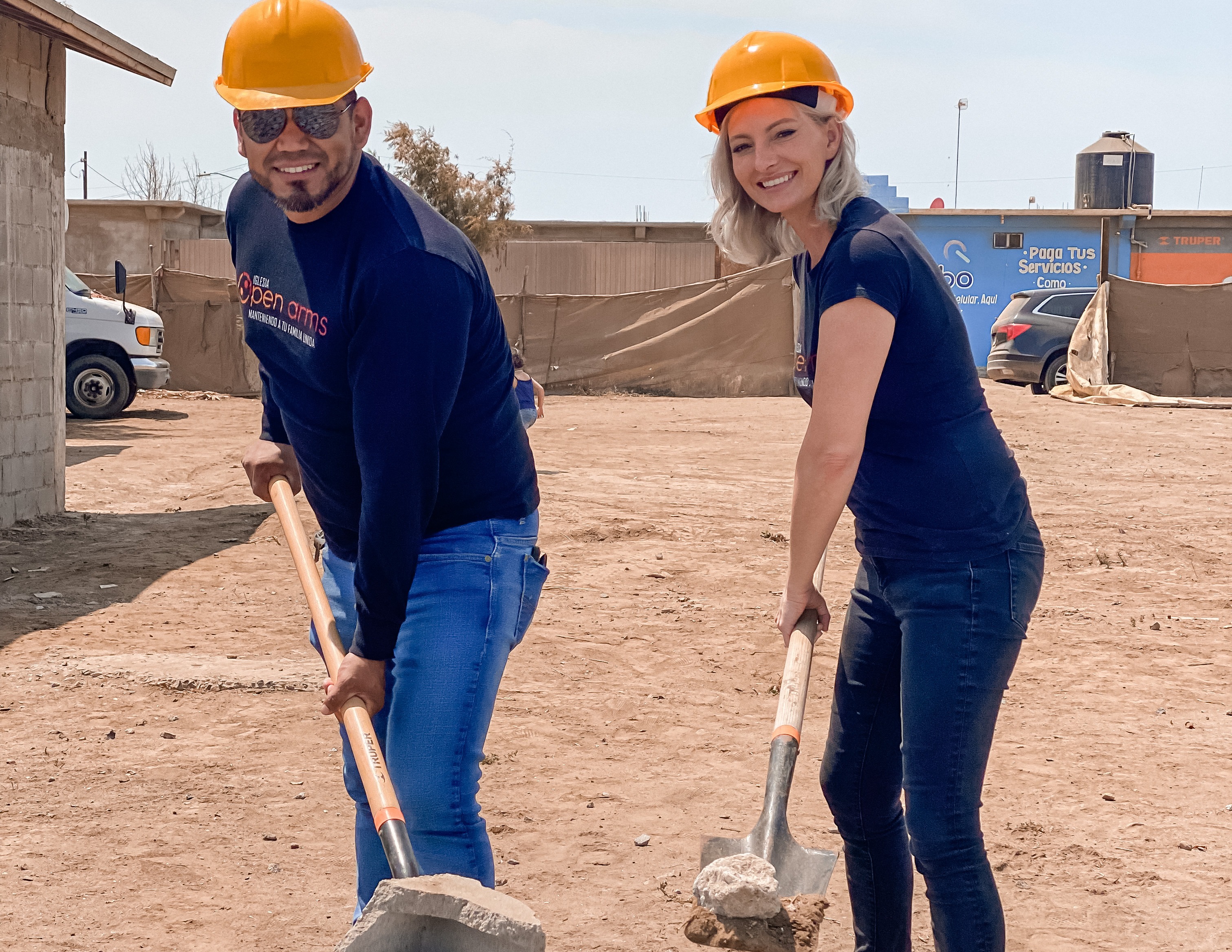 We are opening our arms a little wider and embracing a new community in Baja California! We were gifted property by an incredibly generous couple to begin our third daycare campus one hour south from our Camalu campus. This campus will be closer in size to our La Mision campus, caring for approximately 75 children daily.

The Los Pinos community is a farming community made up of mostly native Oaxacan Mexicans migrant workers who have come to the Baja to work in agriculture. Los Pinos is more of a work camp than it is an actual town. There is one very large ranch in Los Pinos where almost everyone works. Over the years, as more and more people moved to work there, it has become a town with some small shops and a school. The government has come in and made many one room block

houses for the migrant workers to live in. This area of Los Pinos is called ‘Las Casitas’ which means ‘Little Houses’ and is where our daycare campus will be located.

Like Camalu, the people who work for the ranch work 10-12 hours a day for merely $12 -$15 dollars a day. This is hard, intense work. It is a strain on the workers' physical bodies and their families as well. During the day their children are left in their homes or on the streets alone, vulnerable to being removed from their families by the government or many other horrific things. Similar to the other communities where we serve, all of the children have experienced some type of trauma in their little lives. This is why we exist and why we are fighting so fiercely for families in Los Pinos.

In 2019 we were gifted a property by an incredible couple. Their names are Daniel & Elizabeth, and they have faced indescribable tragedy. The exact type of tragedy we exist to prevent. In 2004 they had to leave for work and lock their two daughters in their house for the day. While they were at work, their house caught on fire and they lost their daughters in the fire. After enduring the horrors of this event, they, as a couple, wanted to find a way to prevent other families from having to face the same pain that they did. They tried building their own ministry and their own church but were unsuccessful. Then, in 2018 they discovered Open Arms and began communication with Heidi and Daniel.

Heidi and Daniel heard of this story when they both worked at the orphanage in Tijuana, and was one of the reasons why they wanted to start Open Arms. This couple found them! Wow! Only God! Then as they began discussing having an Open Arms in Los Pinos, they asked for a sign from God. It sounded like a good idea, but they definetly wanted it to be a God idea. They asked for a sign. Little did they know, God would give them this sign, with their names written on the stores in front of the property. Abarrotes Heidi (Heidi's store) is exactly across the street, and right next store is Ferreteria Danny (Danny's Hardware store.). Their names written right in the signs. We love how God's details and confimations.

After many miraculous confirmations from the Lord, we acquired the property in Los Pinos.

We broke ground in 2021 and are working towards having this new campus up and running by 2023.  For current updates check out our instagram! 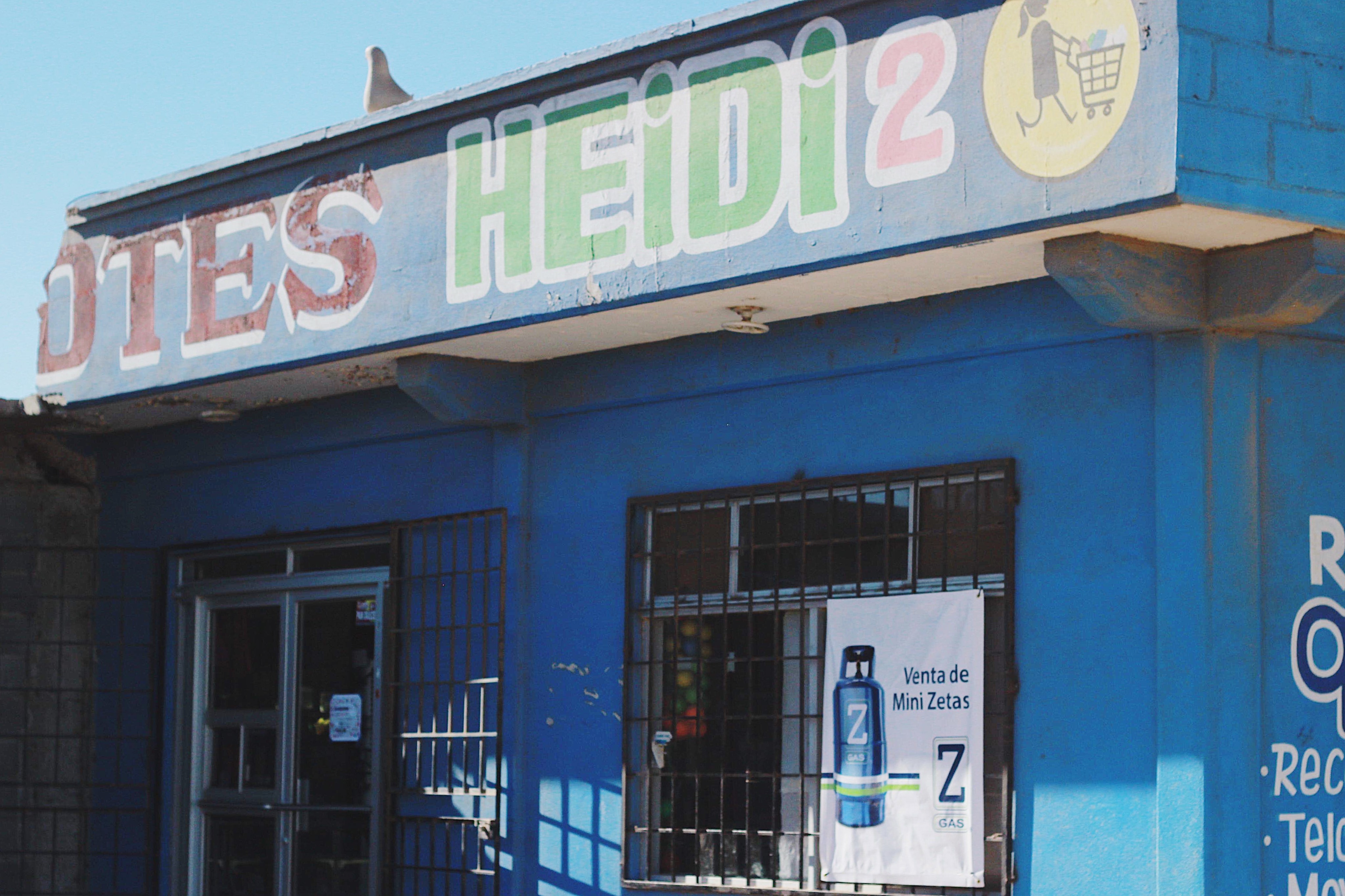 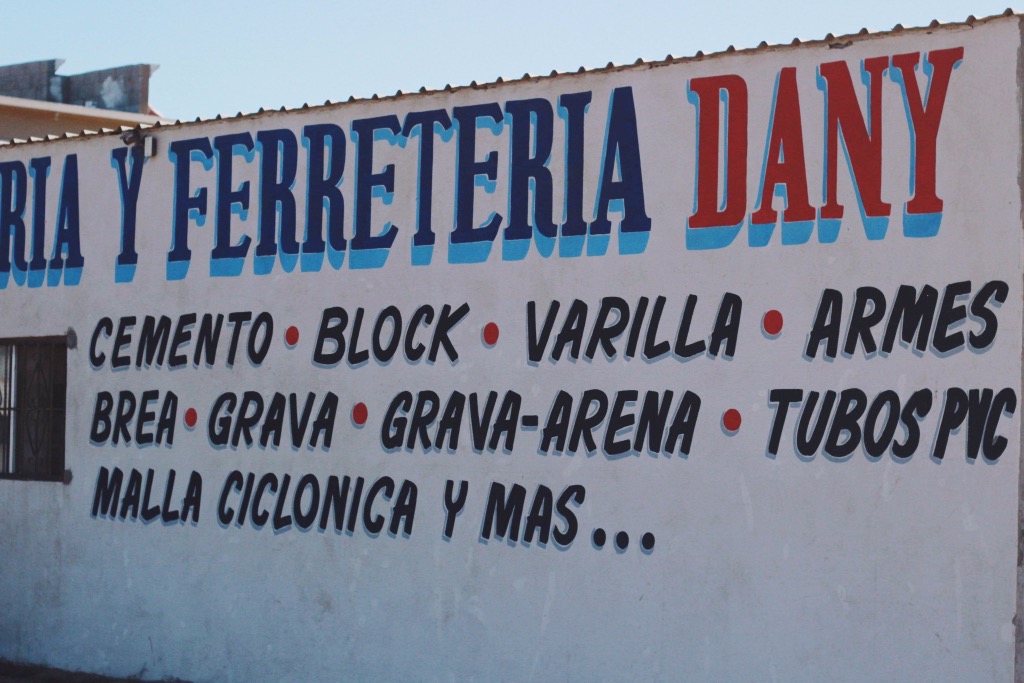 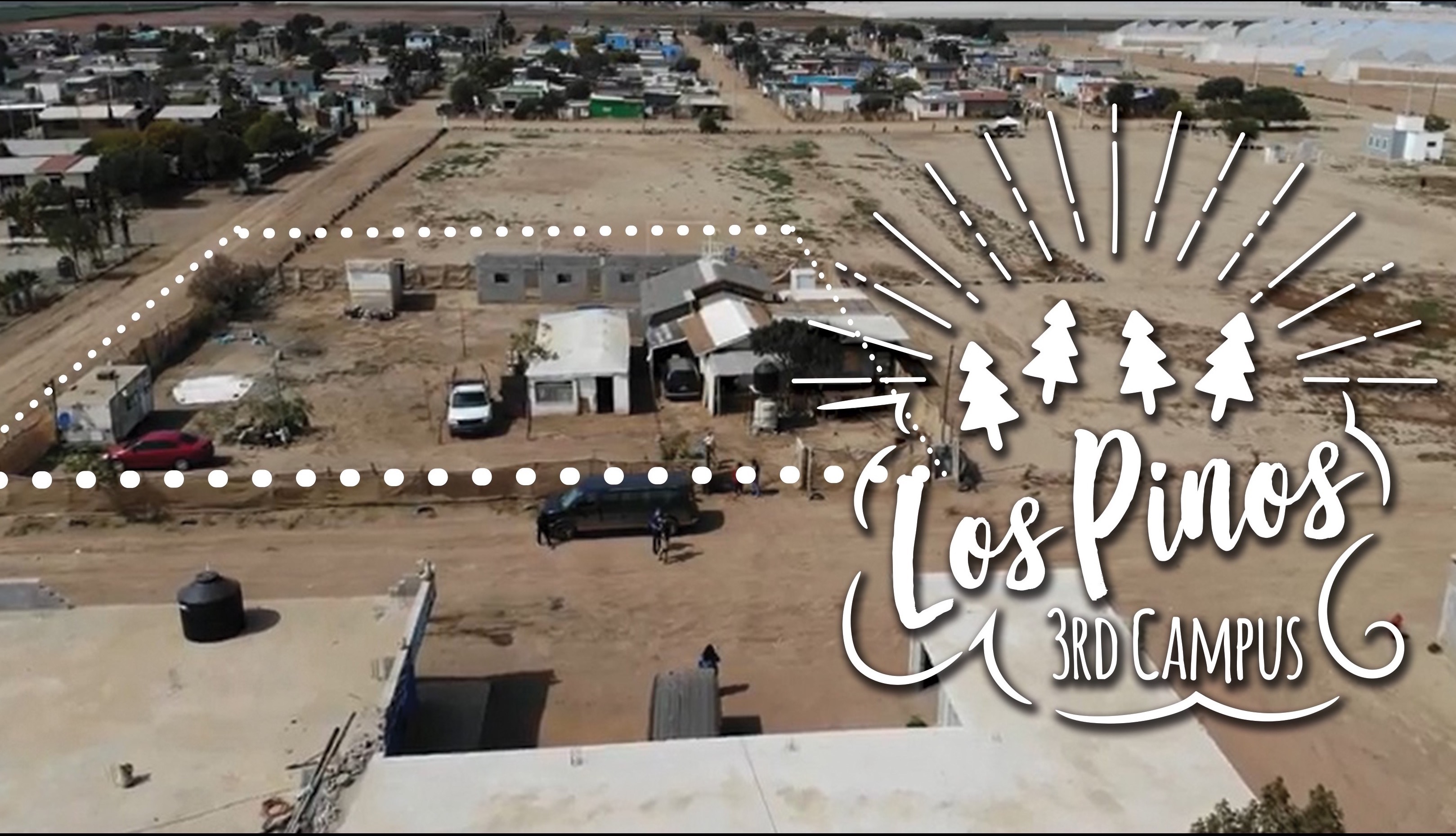